The Phoenix Is a Mythical Bird 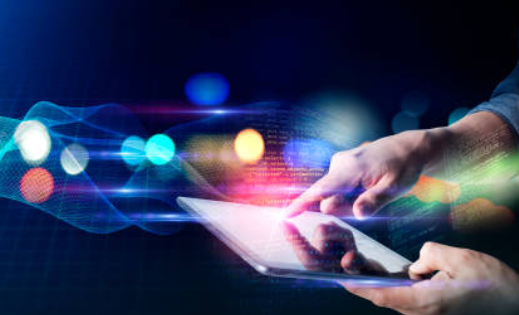 The Phoenix is a mythical bird associated with rebirth, dying in a sudden show of combustion or slowly decomposing which, if you ask me, is a tad less glorious way of passing away. That being said, no matter the output, the end result remains the same: the Phoenix rises anew from its ashes and continues a new life cycle.

The new cycle is now being spearheaded by Tiktok. Despite the many cynics, the new platform has attracted millions and has become an inevitable part of social media. Indeed, we are seeing platforms like Instagram and Facebook emulate the formula that has made TikTok so successful. Not many have made the transition to conform themselves to the new norm. However, the good news is it is not too late and you won’t have to do a trendy dance to attract the attention of millions.

We say that TikTok is at the helm of this cycle but what defines it? The age we live in is increasingly digital, bombarding us with information at every turn. We cannot possibly absorb it all and, as such, we scroll and swipe until something grabs our attention. However, we are the harshest judges and the content we consume has a few seconds to make a lasting impression. As a result, AI has become increasingly proficient in determining what is the best content for its viewers. As such, here lies the keys to success: exploit the AI and the algorithm powering it. We’ll explain how to use it to your advantage.

As a side note: you may (or may not) have noticed, that we have been absent for quite some time. We’d rather have gone out in a flashy burst of flames but we slowly faded into the darkness. However, the important part is we are here, revitalized and ready to seize the opportunity this new cycle has to offer. We have no doubt that we are not the only ones. We are primed to assist you. Stay tuned for more. 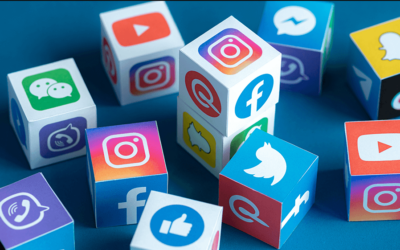 In Freyja We Trust 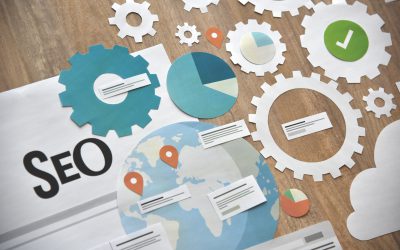 Search Engine Optimization (SEO): Do You Need It?

This website uses cookies to improve your experience while you navigate through the website. Out of these cookies, the cookies that are categorized as necessary are stored on your browser as they are essential for the working of basic functionalities of the website. We also use third-party cookies that help us analyze and understand how you use this website. These cookies will be stored in your browser only with your consent. You also have the option to opt-out of these cookies. But opting out of some of these cookies may have an effect on your browsing experience.
Necessary Always Enabled
Necessary cookies are absolutely essential for the website to function properly. This category only includes cookies that ensures basic functionalities and security features of the website. These cookies do not store any personal information.
Non-necessary
Any cookies that may not be particularly necessary for the website to function and is used specifically to collect user personal data via analytics, ads, other embedded contents are termed as non-necessary cookies. It is mandatory to procure user consent prior to running these cookies on your website.
SAVE & ACCEPT